One of the Female Narrators of the Heptameron 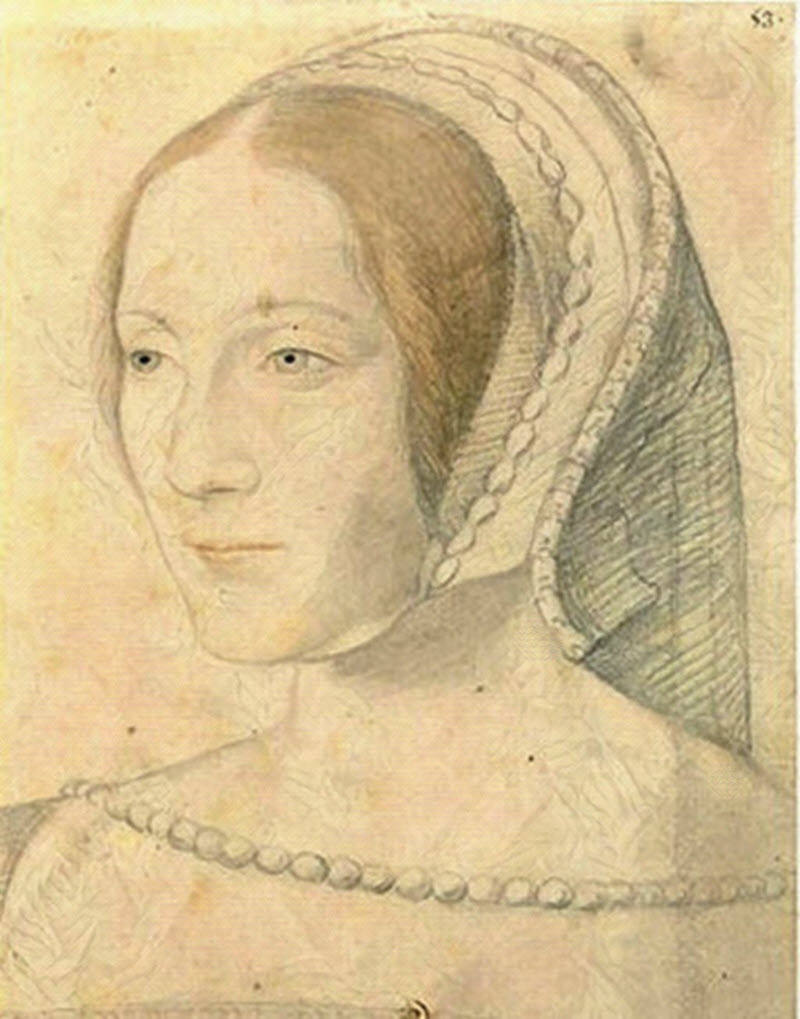 Normerfide, the Youngest of the Group

Nomerfide is one of the 5 female narrators of the Heptameron. She is married to Saffredent, another of the story tellers, and she is also the close companion and friend of Ennasuite.

She and Ennasuite arrive together after having survived a bizarre ordeal win which a bear attacked her party and slaughtered all of their servants. Neither Ennasuite nor Norerfide appear particularly troubled by the loss of life, and they quickly join with the rest of the group in telling stories.

A random bear attack that results in the slaughter of your traveling companions may seem something very unusual, and a bizarre thing to add to the plot. However, the middle ages were a harsh time. Accounts from that era tell of frequent attacks by roaming pigs who would often devour children, and wolves. So a bear may not be that bizarre after all.

Normerfide is described as beautiful, with a cheerful disposition, and the youngest of the group. Despite her young age, or perhaps because of it, she does not hesitate to stand up to and contradict other story tellers, even calling Dagoucin a hypocrite and at one point implying that Saffredent and Nomerfide is the narrator of Stories Six, Elevem, Twenty-Nine, Forty-Four, and Fifty-Five. Some commentators have seen her stories as examples of early feminist thinking. In the Heptameron, the names of the narrators carry a secret meaning or make allusion to their character. The last part of her name, "fide" may bear a relationship to the Latin word that is at the root of fidelity, but this may just be a coincidence.

Her character is believed to have been based on Françoise de Foix, Countess of Châteaubriand (c. 1495 - 16 October 1537), who was for a time the official mistress of King Francis I of France. The connection is based largely on an assumption that Nomerfide represents an anagram of the name of one of the ancestral lands associated with Francoise de Paix. However, at the time of the Heptameron's writing, the real Francoise de Foix was certainly no longer a young woman, so the connection may be tenuous.

Another theory holds that Nomerfide is based on Isabeau d'Albret (1513-1560), Margeritte de Navarre's sister in law.