The Male Romantic of the Group 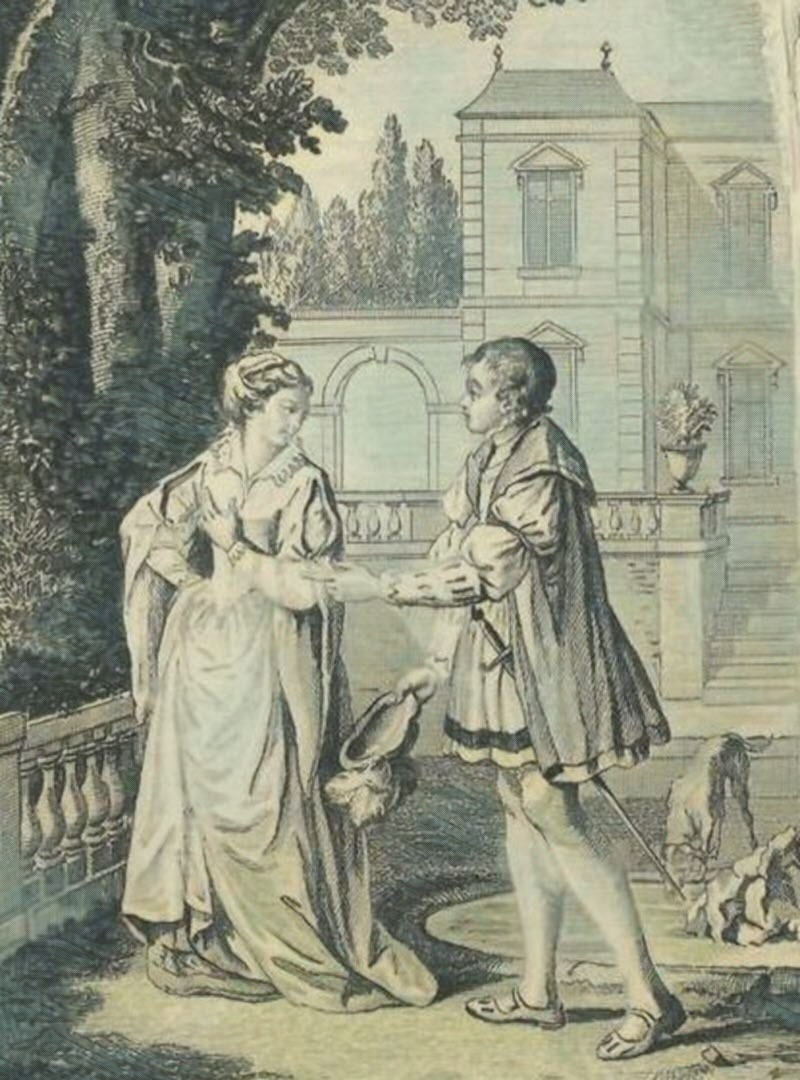 Dagoucin is one of the male narrators of the Heptameron. He is a young and virtuous, with an idealized view of love and women. He is mocked by the other more worldly narrators such as Simontault and Hircan, who imply that he has never experienced physical love. His idalized view of life contrasts with the coarser stories told by the other narrators.

Dagoucin first appears in the Heptameron together with Parlamente, Hircan and Longarine. He is the most silent of the story tellers; he tells few stories, and rarely joins in the back and forth banter between the others.

His character is believed to be based on Nicolas Dangu. Under this theory, Dagoucin would be an anagram of Dagou, "from Dangu" and "cin", a backwards spelling of Nic or Nicolas. The real Nicolas Dangu (1526 - 1567) was a French Catholic Cardinal, which may explain why his views on love are different from those of the other men in the group. No images of Dangu are extant.