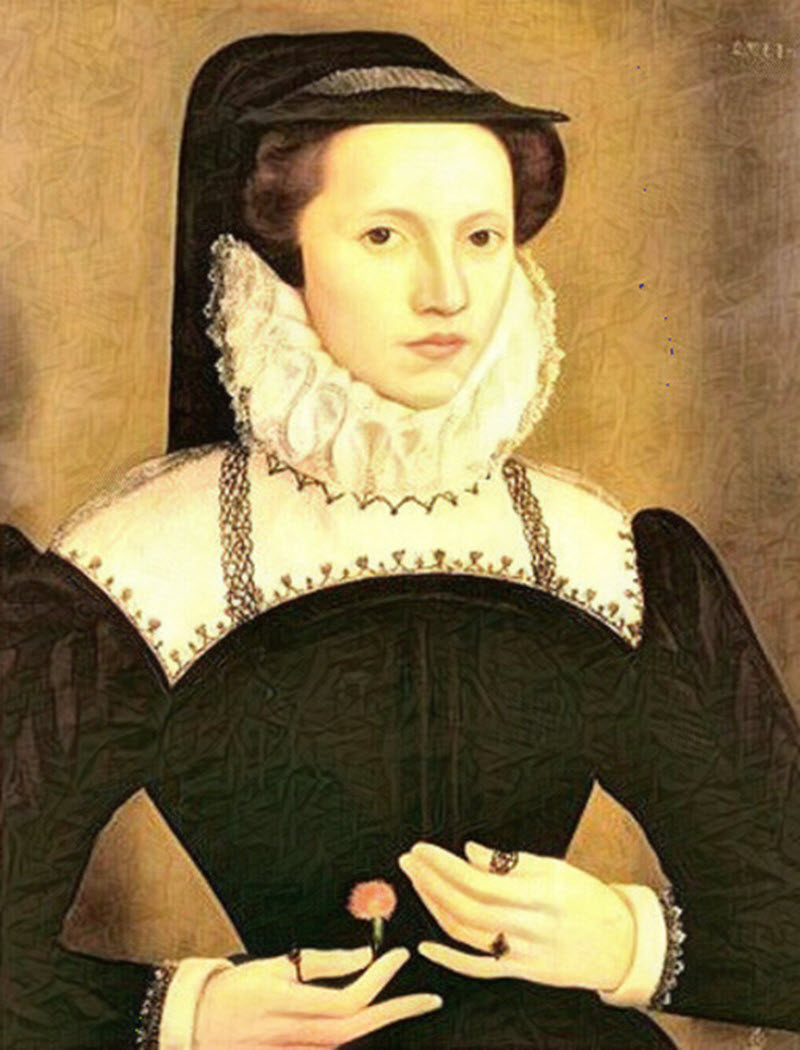 Ennasuite is one of the Female Characters of the Heptameron

Ennasuite (also sometimes spelled Ennasuitte or Ennasuicte, and in various versions of the manuscript) is one of the narrators of the Heptameron. Ennasuite arrives with her companion Nomerfide at the Abbey where the other travelers have sought refuge from the flood after a lot of misadventures. She and her companions has been attacked by a bear and they had fled so fast that the horses had died from exhaustion just as they arrived at the Abbey gates. Later they learned that their serving men who had been left behind had all been killed by the bear.

Although Ennasuite was upset by the ordeal she did not seem too worried about the death of all of her servants, which are given only a passing mention in the Heptameron. Servants were easy to replace in those days.

She is described as a young unmarried woman with a haughty temperament. She is disdainful of common people and wonders whether people of the lower classes even have the same feelings and emotions as members of the higher class. She appears to be employed as a A Lady In Waiting, a personal assistant to a member of the court or a noble woman. This gives her a certain elevated status above most members of society and even her fellow narrators.

Ennasuite has a jealous streak but also a sentimental side. At one point she remarks "Ah, Sire you know not what a heart break comes from unrequited love!"

Some critics believe that she is patterned after Anne de Vivonne who served as Marguerite de Navarre's lady in waiting. In 1509 she became the wife of Francis de Bourdeilles. Her third son was Brantôme, who wrote about the court of Marguerite as well as commentaries about the Heptameron. The character's name may also be an amalgamation of the French words "Anne et suite," meaning "Anne and so on."